The Next Step in the Energy Grid Evolution 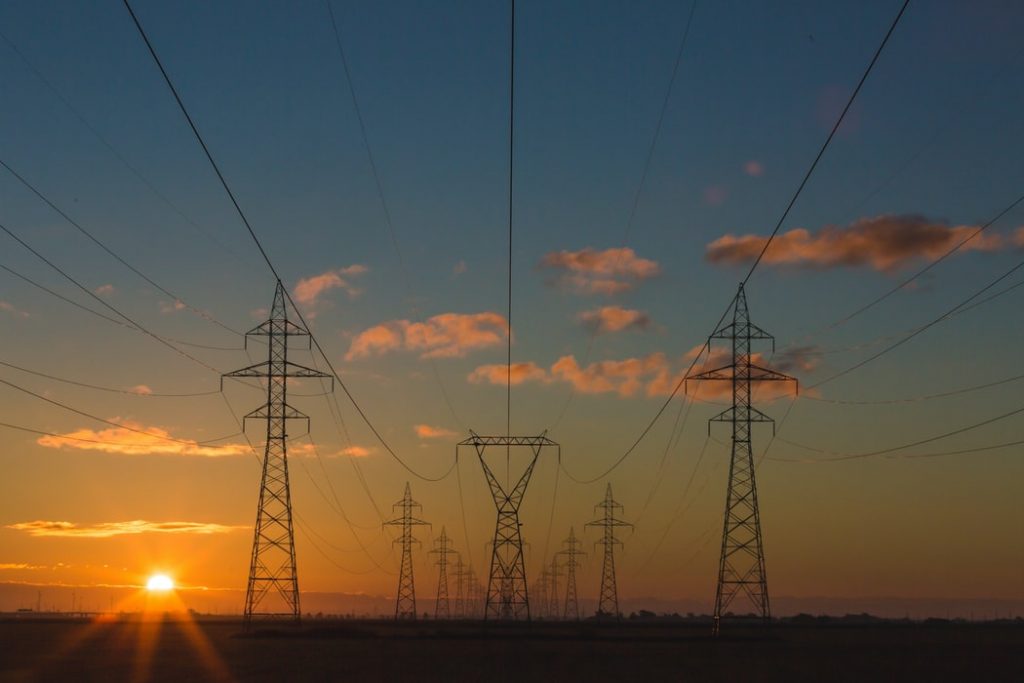 As Australia is set to undertake the next phase of its grid evolution through Renewables and Energy Storage, how is grid stability going to be maintained when Distributed Energy Resources (DERs) become the major source of Energy Generation?

We are now seeing more DERs, domestic and commercial being introduced on to the grid, which is causing a rethink of the overall design of the current grid.

In the early to mid-20th century, the Electricity grid was designed to primarily provide Electrical Energy from Source to Consumer (Unidirectional). With the introduction of DERs we are seeing a paradigm shift in the way energy is now being generated, distributed, and consumed, where the consumer can now also be a producer depending on their energy needs, or the commercial opportunity that they may wish to capitalise on.

We are now seeing what was normally classified as the load (the consumer) being able switch to producer in either a scheduled, or in real-time manner, which in turn is creating a Source to Consumer to Source (Bidirectional) effect on the grid, which was not the intent of its original design. This in itself is a sizeable challenge for a utility to manage, but when you introduce variables that have an instant effect on the Generation Source, e.g., as wind fluctuations, cloud cover, extreme weather events, how is this best managed to ensure grid stability?

Further, the threat of security to these consumer purchased assets and the threat of Cyber-attack, adds complexity to a grid that was designed well before these technologies and potential threats.

So where would one start it putting the pieces of an integrated grid management system together and what are the technology aspects that would need to be considered? Some of the questions that we may need to consider are:

In starting to answer these questions raised and to support the continued acceleration of a more distributed and renewable grid, the industry requires a transition from outdated grid technology designed for centralised, one-way delivery of energy to a two-way, dynamic solution built for the modern grid.

We see the need for the development of a comprehensive Distributed Energy Resource Management System (DERMS) solution to support the full control of increasing variable loads and generation from renewables, EVs, and battery storage.

In developing a full DERMS, the utility, generator/retailor operates a comprehensive grid operating system that is architected to address dynamic two-way flow in a modern grid for:

A comprehensive DERMS solution should also integrate with normally siloed solutions, such as EMS, DMS, CIS, and GIS, enabling full situational awareness for the operator and between system.

Further to this a DERMS solution should be configurable, scalable, and commercially off the shelf (COTS). By having functionality, we see that it enables a Utility to start with highly impacted areas such as remote communities, constrained substations, or areas with growing DER adoption, then scale to a full DERMS. One of the other factors in deploying a fully integrated DERMS solution, is that it will provide Utilities with insights into grid operations and real-time locational constraints that can enhance system design and planning.

The time is fast approaching that the current traditional static unidirectional grid design will need to be transitioned into a fully integrated dynamic bidirectional grid that has a comprehensive DERMS solution at its core.  The next step in the evolutional path of the stable, cost effective, self-managed and sustainable energy grid of the future is upon us. 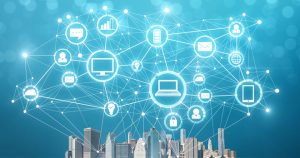 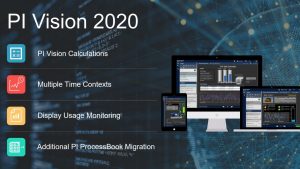 Photo Credit: OSIsoft A glance at the new features in PI Vision’s 2020 update The recent release of PI Vision

The Value of Accreditation

Accreditations demonstrate a commitment to quality outcomes At GTS Group we take the PI System very seriously. Which is why we consider